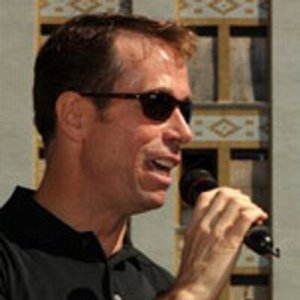 Most of us won’t be laboring on Labor Day,  So it’ll be a good time to sit back and listen to Charlie Brennan interview me on KMOX AM 1120 from 9:35 a.m. to 10 a.m. Out-of-towners can listen in to the program at http://stlouis.cbslocal.com/station/kmox/. Charlie’s the dean of local talk show hosts and the host on Channel 9’s Donnybrook at 7 p.m. on Thursdays. He always does a great interview.