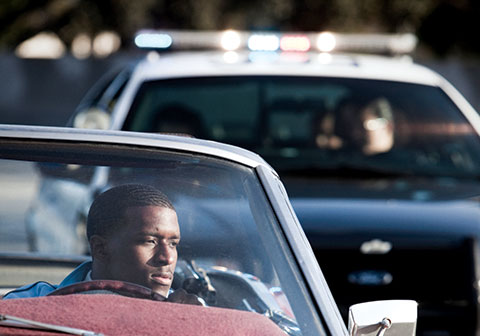 Does race play a part in traffic stops in West County? Statistics and the words of African Americans who drive in that area would seem to say so. But police officials in West County say there’s more to it.

In this article I did for the West Newsmagazine, I quote both sides and weigh in on how Ferguson might affect West County. http://www.newsmagazinenetwork.com/2014111954298/impact-of-ferguson/