One of the pieces I most enjoyed writing for the second edition of Beer, Brats, and Baseball: German-Americans in St. Louis concerned a most unusual St. Louis-based German band. ÜberCool plays German music, but not always what you’d expect to hear at an Oompah concert. It plays the pop music coming out of German car radios right now. You can Google its web site for a schedule or come out to two upcoming concerts they plan at the Second Annual Belleville Christkindmarkt at the Public Square in downtown Belleville. 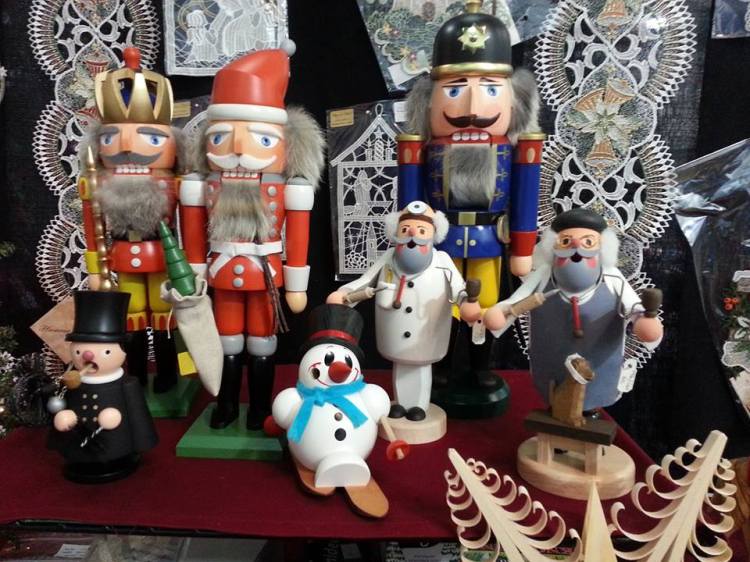 ÜberCool will perform from 7-9 p.m. Saturday, November 28 and Friday, December 11. I’ll be there to sell and sign the second edition of Beer, Brats, and Baseball and my other books. You also can buy some  ÜberCool t-shirts and other neat stuff. It’ll make some amazing Weihnachten gifts. One top of this,  you can take in Belleville’s amazing Christmas celebration of its German heritage. 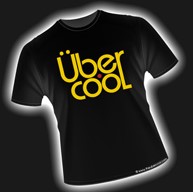