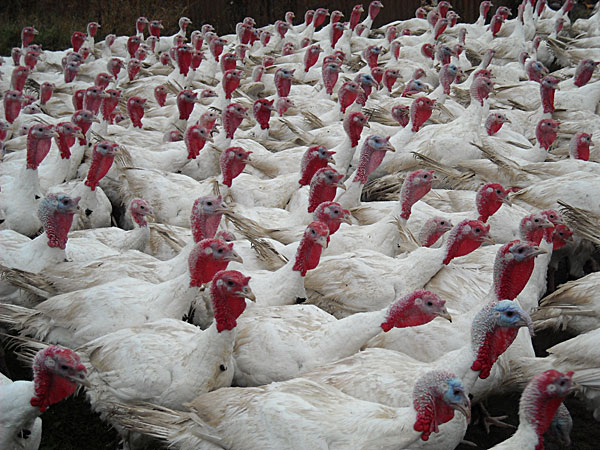 Besides good health, good friends, and a marvelous turkey dinner, I could thank God on Thanksgiving for helping me keep up with my weekly deadlines for my book Colorful Characters of St. Louis. You’ll be thankful next fall when you read it. My cast of characters is expanding.

I’m also spending much of my time on local athletes, including two local baseball team owners known for their oddball ways. One was Chris Von der Ahe, known for his flamboyant management style at the St. Louis Browns in the last two decades of the Nineteenth Century. The team became the St. Louis Cardinals. The second colorful owner, Bill Veeck, owned the American League St. Louis Browns at the start of the 1950s. Among his stunts was bringing in a midget named Eddie Gaedel for one uprourious at-bat.

I wish I could tell you more, but I can’t. You’ll have to wait to read it.