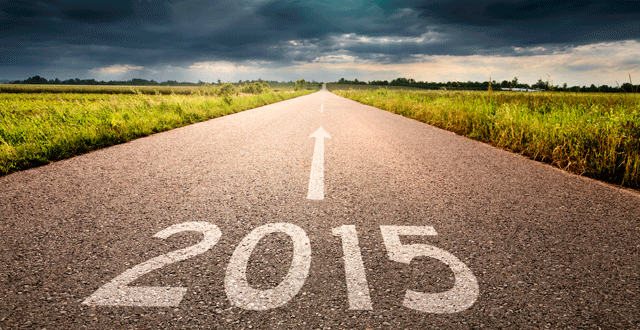 The line above says “Adventures in Writing and Life.” With this page, our annual Christmas letter, we get into the “Life” part.

You always hear about these things happening to other people. On the morning of May 29, it happened to us. Lorraine had a sharp pain in her chest, which she thought might be acid reflux. But the nurse at our doctor’s office said it might be more serious and told her to get to the nearest emergency room right away. Jim drove her to Barnes-Jewish Hospital, where doctors immediately diagnosed the problem as a heart attack. They ran a tube from her groin to her heart and used a stent to clear the blockage. The pain ended immediately, and the Lord gave us His peace throughout. The splendid team at Barnes-Jewish did such good work that Lorraine was out of the hospital the next night. Getting Lorraine to a  hospital quickly saved her life.

Not long after that, Lorraine came down with shingles. She felt awful for weeks. It’s been a tough year for Lorraine’s health. She’s being treated for severe asthma and anemia. We’re thankful for the Lord’s care, including a great physician she’s had for more than 20 years.

Meanwhile, we said goodbye to one of our two aged cats. Samuel, age 16, developed kidney failure, and we had to have him put to sleep in November.  Nathaniel, who is 17, also has kidney disease and is on the way out. He still likes to lie in the sun and snuggle with us. Both cats have been wonderful companions. Jim’s health remains good.

Now for better news. We absolutely love our new church, Jubilee Church, for more reasons than it’s just five minutes from our house. We’ve gotten close to some people in the church, and are busy in some ministries. We’re serving as greeters and lead the coffee ministry. That means we have to make sure there are volunteers to make coffee during Sunday services. God blessed us when we found this church. We’re also keeping up our once-a-month Sunday service at the Manor Grove nursing home. We’ve been doing this at least 15 years.

Lorraine is still working part-time as a home health aide. Like any job, it’s work, but she enjoys helping senior citizens. Jim is still writing for some local newspapers and cranking out books, which means Lorraine doesn’t see him much. His latest book, Colorful Characters of St. Louis, will come out around September. Late in the summer, we traveled to our favorite vacation place, Bayfield, Wisconsin, where Jim sold his self-published novel about that area, The Lighthouse on Devils Island. It was fun but tiring and not at all like a vacation. Next time we’re there, we’ll go for fun. Jim also spent too much time on Facebook and was busy selling his books at farmers markets. In 2016, he plans to get a stand on Fridays and Saturdays at the best farmers market in the area, the Soulard Market. Thousands go there. It’s as busy as a mall.

We’ve had our ups and downs this year, but God has been faithful throughout it. We hope you’ve felt His presence this year and what it meant for Jesus to come at Christmas.  We thank God we know you. God bless you in 2016.
Love,