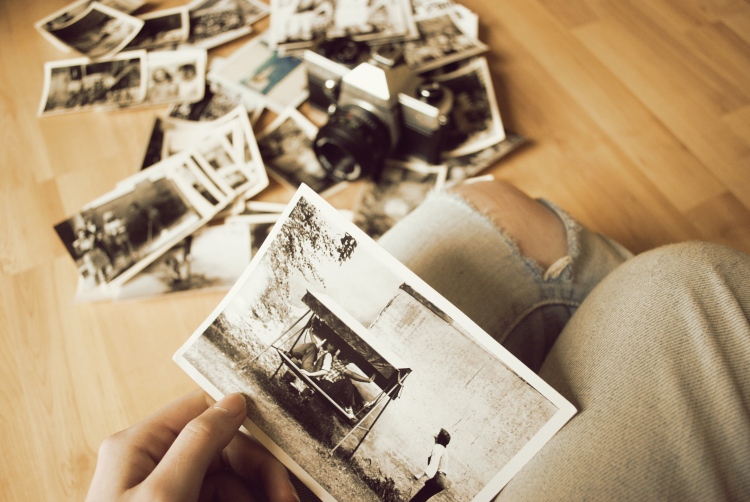 I’m always excited when I start a new book. I’m really excited about my next one. What isn’t exciting about a book filled with our best memories?

The book has the tentative title, Growing Up in St. Louis. We may change the name after it comes out around the fall of 2018, but not the idea. Basically, it’ll recount the unique experience of growing up in the Gateway City, in the words of those who were kids here from 1900 to my deadline. Nobody is still around who remembers life from 1900 to 1915, so we’ll depend on letters and whatnot from people who lived then. But people are still around who remember how things since then.

I’ll talk to them about growing up in the Depression, the War, as part of the Baby Boom and the new Millennium. The Forest Park Highlands will be in the book, as will the three stadiums where the Cardinals played, Six Flags and the Gateway Arch.  I’ll get into the bad as well as the good of St. Louis, as I talk to whites, African Americans and others who make up our town. I’m shooting to stuff more than a hundred interviews into the volume, and do many more than don’t get in.

It’s something to wait for, and you can play a part. If you think you have some great memories of growing up in St. Louis, e-mail me at southsidemerkel@gmail.com. If I like them, I’ll set up an interview. I won’t guarantee we’ll use it in the book, but it’ll still be fun to talk about old times. And thanks for the memories.