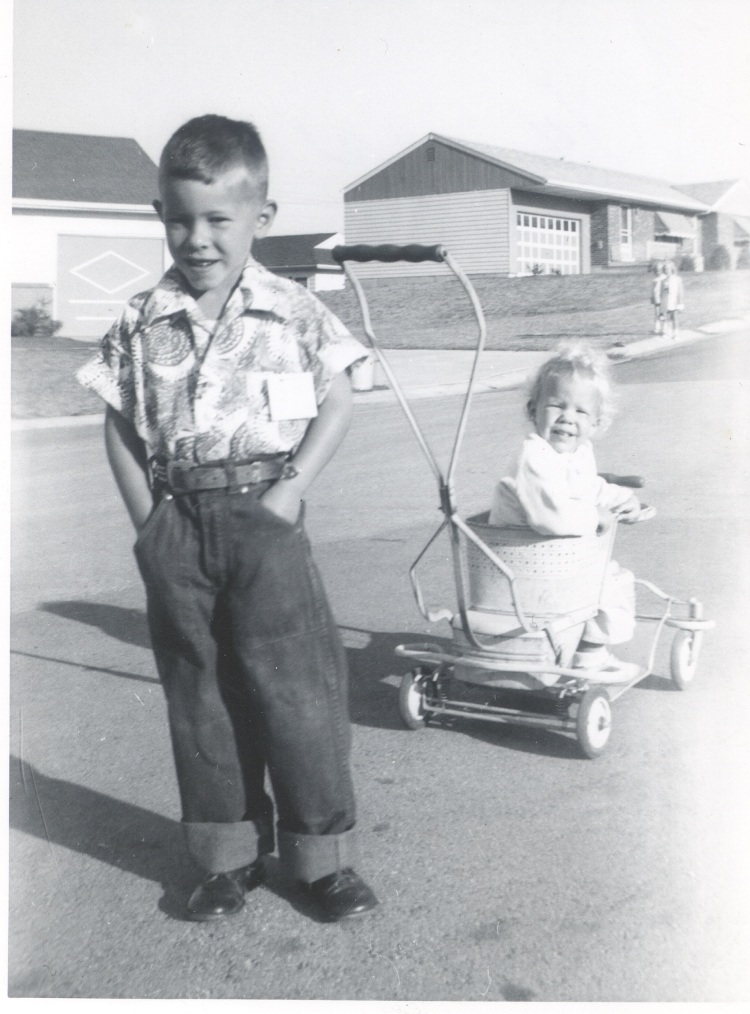 At times, I’ve thought I’d never finish writing Growing Up St. Louis, my book telling the stories of more than 100 people I’ve interviewed about their experiences as youngsters in the Gateway City. I started talking about it late in 2016. Things dragged. I had to change things around. But now it looks like we’ll actually see it in print. 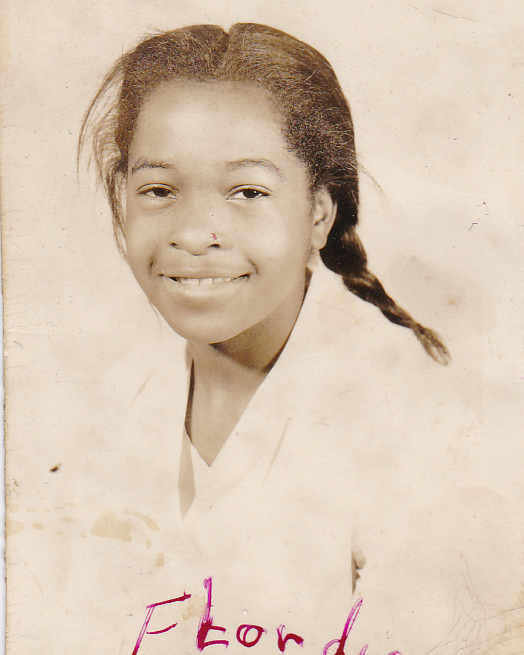 I turned in a nearly 40,000-word draft on Aug. 22. Last week, I received an e-mail asking for pictures for the cover, plus a back cover blurb and short bio. Reedy Press plans to use that material in its promotion of its stable of books for release in the spring. 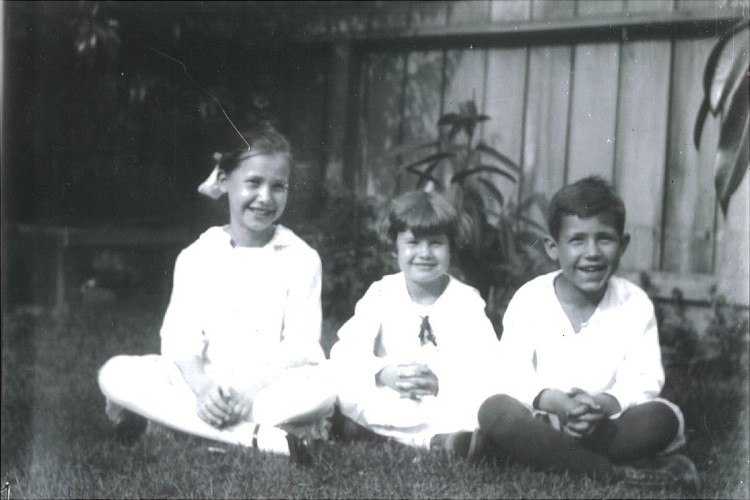 This will be a great book, maybe the best I’ve written. It really gives the feel of how all kinds of kids lived here since 1900, the good parts and the bad parts. To celebrate, I’m including a selection of pictures that may be in the volume. I can’t wait for it to come off the presses and for you to see it. 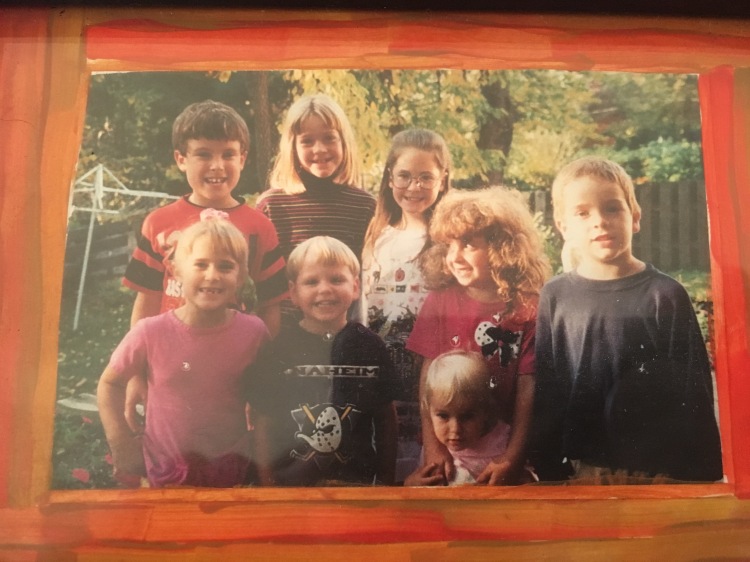 One thought on “The Finish Line is Within Sight”