I wonder what kids today will remember about COVID-19 half a century from now.

From what I discovered in writing Growing Up St. Louis: Looking Back Through the Decades, their memories should be vivid and fairly accurate. I interviewed a couple of experts about remembering things, and they talked about something called “flashbulb memory.” People remember sudden, world-changing events like Pearl Harbor, the Kennedy Assassination and 9/11. They may not remember the stuff at the edges, but the core is is pretty true. COVID-19 wasn’t sudden, but it did come on pretty fast and was devastating. It’s easy to remember today’s kids telling their grandchildren in 2085 details about how McDonalds was closed and they did their schoolwork at home.

People I interviewed about Pearl Harbor, the Kennedy Assassination and 9/11 all spoke about their effect on the inside.  You’ll be able to read their stories of growing up in our town when my book of interviews with about 100 St. Louisans comes out soon.

James Conway, who was mayor from 1977 to 1981, was selling papers when news came of the Pearl Harbor attack. “You have to appreciate I was nine years old, so I cannot exactly remember when I heard about the war or the instant I heard about it, but it was one of those things that was just overwhelming and people wanted to comprehend as much as they could,” he said, in his account in Growing Up St. Louis.

Joseph Winkler was a sophomore at McBride High School when he learned John F. Kennedy was shot. Sent home on a bus, he saw  people standing in a daze.  “Most of what I remember is people standing there just stunned at what had happened,” he said.  What affected Kiarra Lynn about 9/11 was that no matter what she watched on TV that day, all she saw was planes crashing into the Twin Towers.

Such events in our childhood helped make us what we are as adults.  That’s one reason we should ponder their meaning. 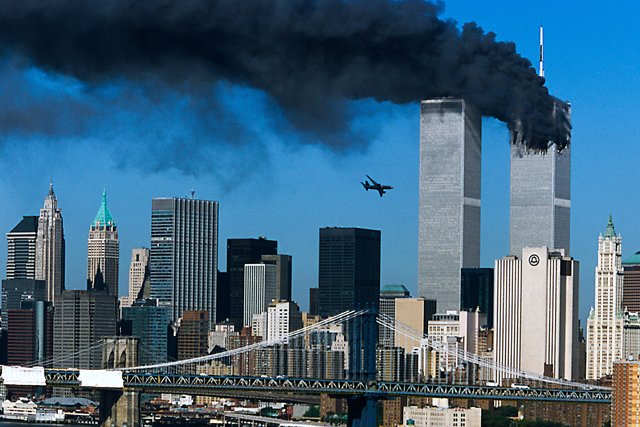